“It’s nothing short of child abuse and it’s purposely being perpetuated by the POTUS @realDonaldTrump and it must stop.” – @RepLujanGrisham (D-N.M.) pic.twitter.com/vTX75KINZ4— Joyce Koh (@JoyceKohTV) June 19, 2018

“Humanity does not come with citizenship or with a green card”

You can’t simultaneously argue that family separation isn’t happening, that it’s being used as a deterrent, that the Bible justifies it and that it’s @TheDemocrats fault.

The family is a sacred universal institution. It cannot be replaced with TV and snacks.

This is not a binary choice between rampant crime and tearing families apart.

When Trump speaks of immigrants “infesting” America, he speaks in the language of genocide, not governance. By likening people to insects or vermin, even if he considers them criminals, he provides himself license to be an exterminator. We know that story.

UN Human Rights commissioner: “In the United States, I’m deeply concerned by recently adopted policies which punish children for their parents’ actions … The thought that any State would seek to deter parents by inflicting such abuse on children is unconscionable.”

“Woe to those who make unjust laws, to those who issue oppressive decrees, to deprive the poor of their rights and withhold justice from the oppressed of my people.” Isaiah 10: 1-2.

Today I visited an ICE detention facility outside Baltimore with @Call_Me_Dutch.

There we spoke for an hour with two fathers, Carlos and Mario, who had been separated from their children, a 7-year-old boy and a 5-year-old girl, for months.

What they told us was so disturbing: pic.twitter.com/MZTifSlKzc

“The cruel policy of tearing children away from their parents requires a strong response, and I am recalling the three members of the North Carolina National Guard from the border. – RC,” the governor tweeted.

“When Virginia deployed these resources to the border, we expected that they would play a role in preventing criminals, drug runners and other threats to our security from crossing into the United States — not supporting a policy of arresting families and separating children from their parents.”

“Mr. Sessions — as a long-term United Methodist in a tremendously powerful, public position — is particularly accountable to us, his church,” the letter reads. “He is ours, and we are his. As his denomination, we have an ethical obligation to speak boldly when one of our members is engaged in causing significant harm in matters contrary to the Discipline on the global stage.” 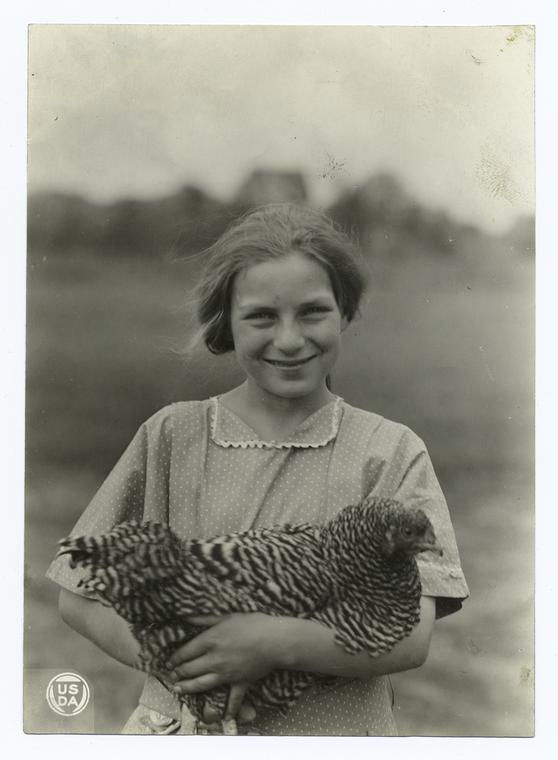