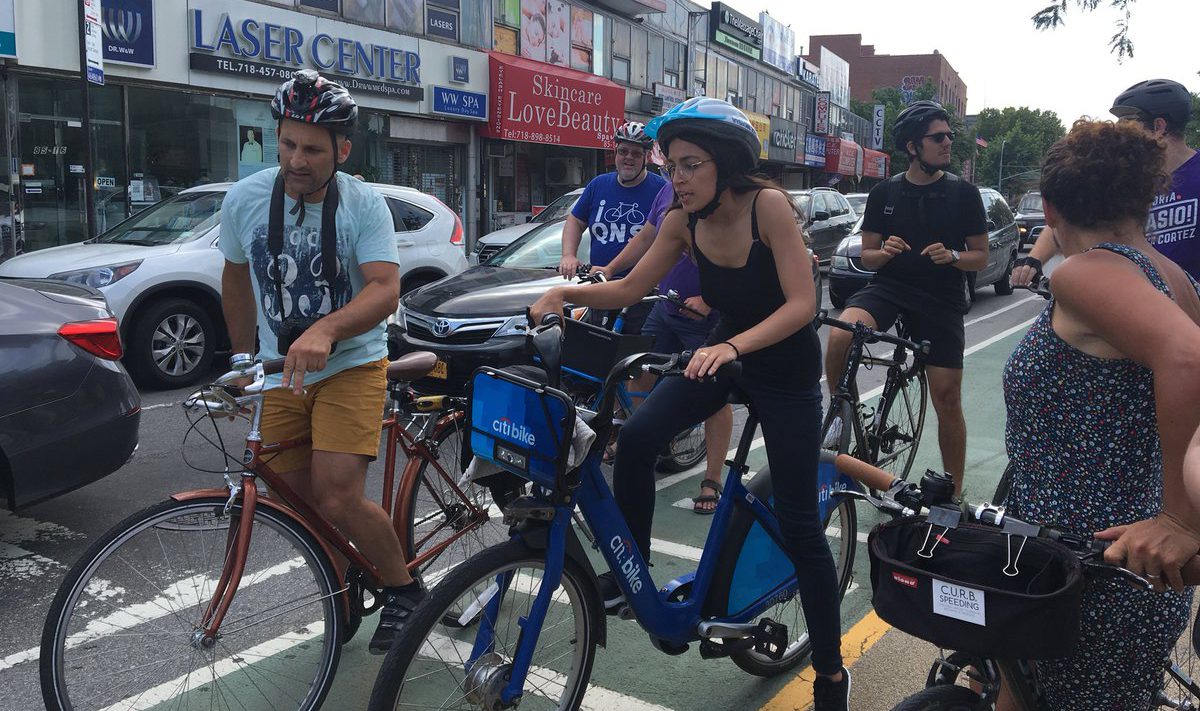 A big part of the American legacy is to reduce things to a simple either/or. It creates the illusion of being willing to make tough choices, of moving forward with decisive shows of strength while leaving piddling details unexamined.

Often this preferred way turns out be a stumbling block; America trips over details and consequences patience would have allowed the nation to foresee. Barack Obama’s mighty effort to restore the nation to the security and values of patience has been met at every turn with resistance that insists on immediate either/ors. But his patience is not incompetence, as America is soon to find out in the fight against ISIL.

Rush in, says John McCain. Despite being the Senate’s senior war hawk, his state’s Republican Party voted last January to censure their senior Senator for a voting record insufficiently conservative. Send troops, “think of an American city in flames,” Lindsey Graham cries. The terrorists have already occupied space in his mind.

But the criticisms of the President continue, this time from sources who attended a recent off-the-record press meeting and a White House invitational dinner. At both, the President reportedly said he would not rush to war. He would be deliberate. “I do not make apologies for being careful in these areas, even if it doesn’t make for good theater,” sources quote him as saying.

“… attention to nuance is a double-edged attribute. “This is someone who, more than most in the political world, is comfortable in the gray rather than the black and white,” he said. “So many other people in the political world do operate in the black and white and are more quote-unquote decisive, and that’s a mixed blessing. He clearly falls on the side of those who are slow or reluctant to decide because deciding often forces you into a more one-sided position than you’re comfortable with.”

In this scene from Apotheosis of the US Capitol, armored Freedom, sword raised and cape flying, with a helmet and shield reminiscent of those on the Statue of Freedom, tramples Tyranny and Kingly Power; she is assisted by a fierce eagle carrying arrows and a thunderbolt.

Haass is wrong. Patience provides you with a better perception; it prevents the errors that come from a rash rush to judgment. But Haass has assumed his conclusion and made it fit the circumstance. He has reduced the President’s incredible strength to wait without wasting resources into a waste of time. He deliberately denies that patience is an investment of time, rewarded by its unique benefits of resolve and understanding—a special quality of the President’s keen insight, tied to his clarity and force of intellect. For some, the President is always on the wrong side of their either/or. Likewise, the either/or of “boots or no boots” (to use US combat troops in Iran and Syria or no) is distorting the military argument and misleading strategy by failing to focus on choices outside the forced choices that neocons like Haass embrace and take comfort with in their sleep. The purpose of forced choices is to create limits. They do not enhance freedom; they tighten restrictions. They ignore options.

President Barack Obama and Vice President Joe Biden meet with members of the National Security Council in the Situation Room of the White House, Sept. 10, 2014.

We see how the forced choices of either/or set limits on the domestic front. Voting rights, women’s rights, fracking, education standards, taxes, healthcare, immigration are all discussed without nuances—which prevents using the overlooked details to find a path that is reinforced and refined by answering its objections and working in its strengths; instead, Haass and his ilk double down on win or lose and participate in the giddy exercise of shutting down the government or the repetitive stupidity of voting 54 times to repeal a healthcare bill without a chance of success and with no alternative.

On ISIL, even the New York Times, citing “alarming uncertainty,” failed to break the strictures of either/or, and in an editorial today announced its fear of a slippery slope on boots. Yet it warned of the dangers of its own alarmed thinking:

If there is any lesson to be taken from recent military conflicts, it is how easily the country can slip into an intractable war, with consequences that cannot be fully foreseen, and the fight against the Islamic State is more complicated and multidimensional than most. (my emphasis.)

Actually, the slippery slope can be avoided. In Times comments, I posted how (and repost here since the Times has a paywall):

Simply engage with Turkey, which sources ISIL’s two most important drivers, its economic engine and its recruiting. Turkey is the center of ISIL’s smuggling operation (revenues of $1-3 million a day!) that sells black market oil! This money fuels ISIL’s military operations, pays its combatants, supplies its stores. Without it, ISIL is ineffective in the field.
Turkey is also the center of ISIL’s recruiting: the Times identified an Ankara neighborhood, Hacibayram, as supplying 1,000 men a week. Disrupt this chain and ISIL is unable to expand.
Take away these two pillars, revenue and recruiting, and what’s left? Strategically, engaging Turkey is a classic Obama opportunity (sanctions, diplomacy, coalition) without the hypocrisy of a US alliance with Syria.
More, Turkey (since 1952) is a member of NATO! Why build a Western and regional alliance but fail to pressure Turkey, which cites hostages for own its reticence—yet Turkey can use its blind eye to black market smuggling as leverage on ISIL for the hostages release, simply telling ISIL to return the 49 or lose a million or more dollars every day!
For effectiveness and expediency, Turkey has far more strategic impact on ISIL than Syria, the Saudis, Iran, boots or bomb strikes. US credibility can avoid adding to its tawdry rep as a death star nation. The question about Turkey is why there has been no follow through.
Cutting a supply line cripples any army! Naive? (one reply called the idea “naive.”) It has been standard military practice since before the Roman Empire and is a central tactic in the Art of War. Blockades are effective. They helped end the Civil War and the Biafran War. Ignore the tactic at your own peril. Use it and gain a huge advantage.
My point is a valuable and available strategy that can strike an effective blow seems to being ignored. Turkey right now is a huge open door. It should be closed. Turkey has an established infrastructure for smuggling and recruits (the globally disaffected are following the money!)—it will be far more difficult to reestablish and rebuild these networks across other borders (Iran, a state removed), Jordan, Lebanon (which is smuggling oil in to Assad!)). The point of blowing up any bridge—in this case the money and manpower bridges essential to ISIL’s operations—in fact, the ones that allowed them to move beyond the beggar status of other groups—severely cripples their capacity without combat. Turkey is a NATO member. It should fall in line.

The battlefield issues regarding ISIL are not so much about boots and more about common sense. Escaping the boxes that herd thinking into either/or choices enriches both our freedom and our options.