Ignoring details, the complexity of global supply chains, shifting trends in global demographics, the lack of central planning in which China excels, the lag in US infrastructure, the urban-rural divide, Trump has gone after the trade imbalance, big countries, big names—the one economic area where the balance sheet’s big numbers are false equivalencies. The numbers are misleading. Imports are not debt or loses, but goods and commodities used to create profit, jobs, and sales–expanding the economy, not shrinking it!

Trump reacts to trade in the same way he did to his 3 million popular vote loss: it’s rigged–no process or outcome except the one he wants is fair or honest. His world of perfection reflects his psychic conditions, but his ideas lack a well-ordered interior form and are disconnected from reality. Normally, the brain is an instrument of perception, but with Trump, his impulses are all his brain perceives. Frightened by his own fears, he oscillates between defiance and aggression, declaring enemies of allies and friends, belittling people and countries to raise himself up.

As he boasts of toughness and confuses winning with progress and humanity valor with violent defense, remember Claudia Patricia Gomez Gonzalez, unarmed, undocumented, shot in the head for own driving dream of education and a job. Undocumented, she entered a nation she thought was worth the risk, but instead, encountered the reality of Trump’s policies. 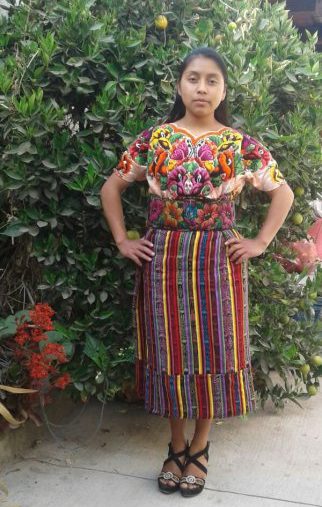